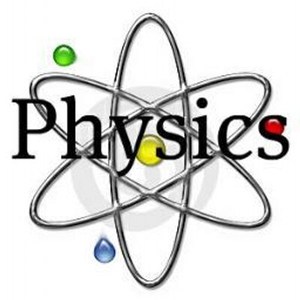 POLAHS Physics Students goes to Knotts & Boeing!
Knott's Physics Fun Day
Port of Los Angeles High School (POLAHS) Physics students are on the move. In March, 40 tenth, eleventh, and twelfth graders enjoyed an afternoon at Knott's Berry Farm — but not in the way you might expect. They were participating in the amusement park's annual Physics Fun Day, an opportunity for top Physics students to apply their studies of motion in a relatable environment.
POLAHS students worked in teams to measure the height, velocity, and total energy of roller coasters utilizing Physics equations. On some rides, they used a vertical accelerometer (made in class by the students themselves) to determine how quickly they were being accelerated upwards or downwards. A horizontal accelerometer was used to measure forward and backward acceleration. "It's amazing that the device we made with a straw gave us the numbers we needed to insert into our equations," said senior Karl Cheng. "We were on Supreme Scream and trying to take measurements at the same time! Actually experiencing velocity and acceleration is different than talking about it in the classroom," added senior Clarissa Vert.
Boeing Teen Conference
POLAHS Physics and Pre-Calculus students and their instructor Ms. Monkowski also joined hundreds of other students on Tuesday, March 1st at the Boeing Satellite Development Center. Hosted by the San Pedro Chamber of Commerce, the 2011 Teen Conference focused on the exciting careers that are available within the fields of Science, Technology, Engineering, and Mathematics. "We toured the Boeing facility where aerospace engineers build satellites, participated in group discussions, and listened to interesting guest speakers. I really liked the afternoon because I'm interested in Science," said Stephanie Anaya, a sophomore. Next summer, POLAHS seniors hope to gain hands-on experience in Boeing's high school internship program.