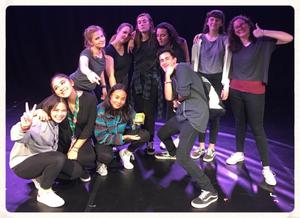 For three weeks in August, the Edinburgh Festival Fringe opens the doors, streets and alleyways of the entire city of Scotland, to an explosion of creative energy from around the globe.